Share KeePass Passwords with your Team of multiple users

Usage Comments can now be configured on folders and entries. A Usage Comment opens a simple entry window asking the user to comment and explain the reason for the change being made.

When a Comment Trigger is activated, a pop-up appears requiring the user to enter and submit a comment, prior to completing their desired action. In the event they do not enter a comment and cancel, they will not be allowed to continue with their action.

These Comments are logged and can be reviewed by administrators. 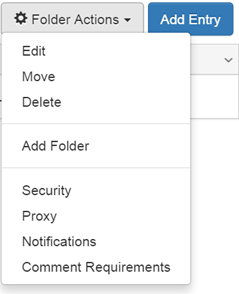 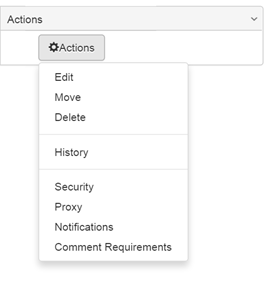 Required Comments (RC) use configurable and reusable Triggers to activate on set actions, much like Security Access Levels and Notifications. However, they are intended for common user actions and you will see fewer actions to trigger on.

For each action set as true on a Trigger, as long as that trigger it used in a configured Required Comment, the configured Users/Roles will be prompted with a Comment window every time they carry out one of the actions. 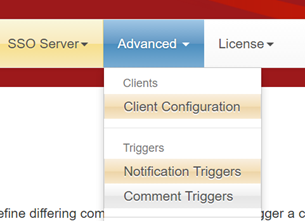 Anything marked true under the column 'RC' indicates the action will trigger a Required Comment when used on a Entry/Folder with Require Comment Setup. 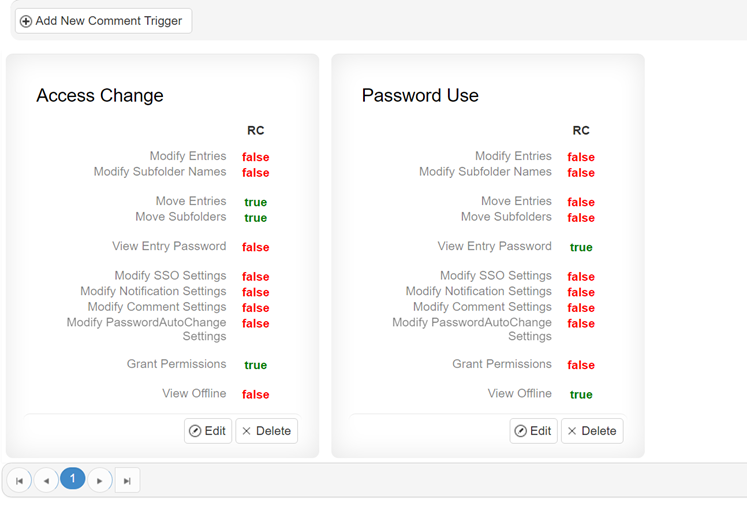 Comments vs. Notifications: While Notifications inform the recipient(s) of User activity through the set Access levels combinations, Comments are intended to be used as an indication to 'Why' the user made the specific action. This indication is done by the text the user will enter into the Comment Box that will pop-up. Although the Notification Triggers and Comment Triggers look nearly identical, they have separate purposes.

Once at least one Comment Trigger has been created, it is possible then to configure a Required Usage Comment.

2. You will be prompted with a configuration window.

3. At the bottom you can select to "Add Comment Requirement", and you will be capable of configuring three areas:

After Configuring a Required Usage Comment, it will be displayed in the table. Below is an example with the configuration menu open. 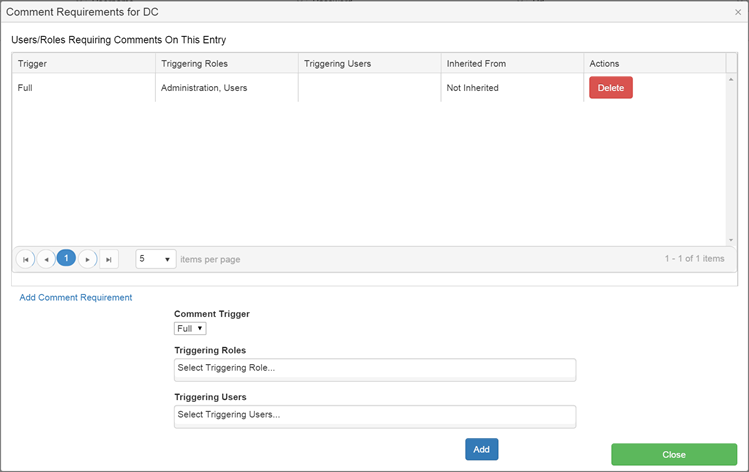 Adding a Required Comment to a folder will also activate on all the sub folders.

Note: Be careful when adding Required Comments to Root Folders, because many Comments could be triggered!

Example: There exists a Sub-Folder "Common" under the "Root" Folder (Root > Common).